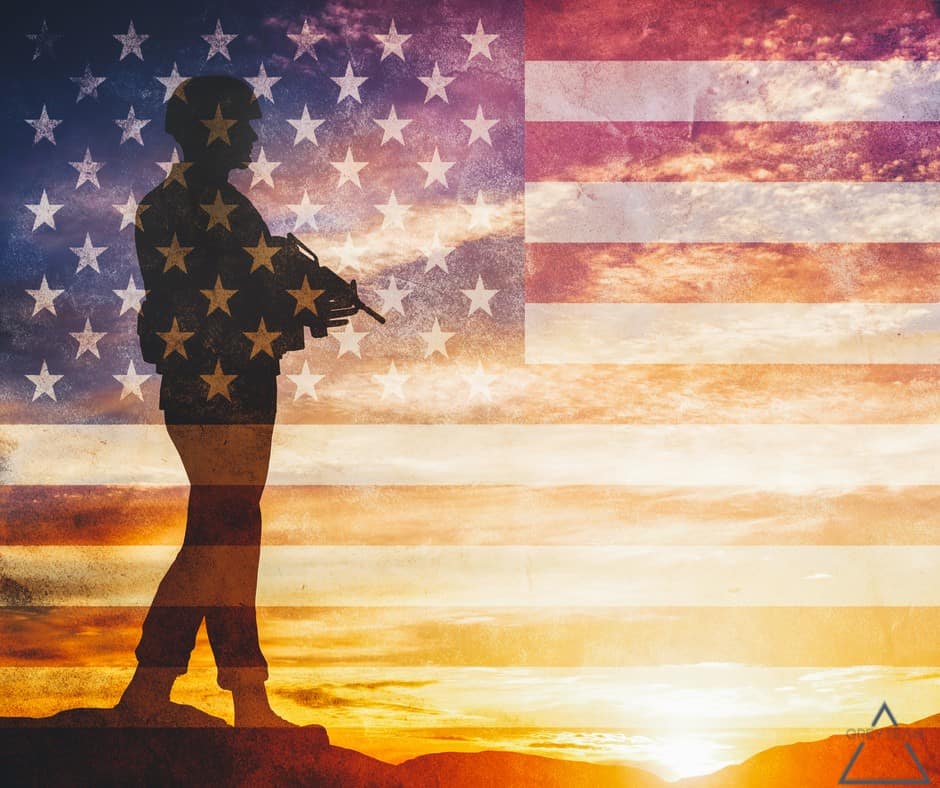 The Long Recovery. (A Soldier’s Fight Against PTSD) 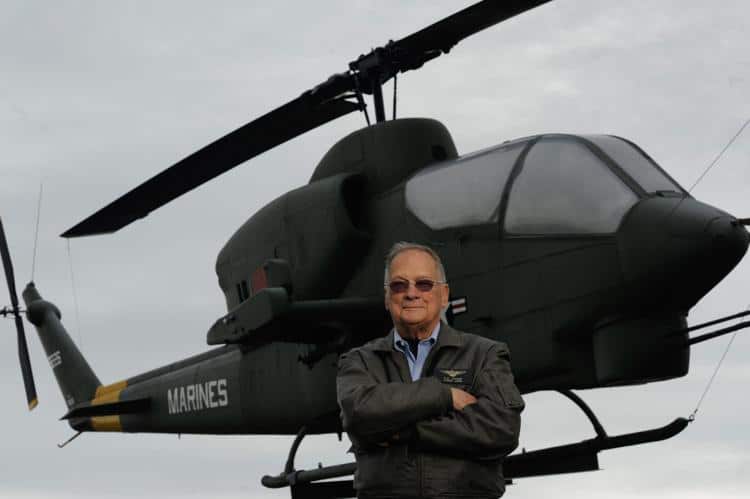 Lt. Gen. Charles “Chuck” Pitman | A Hero To Be Remembered.

Retired Lt. Gen. Charles "Chuck" Pitman Sr., whose heroics in piloting a helicopter that allowed police to shoot and kill sniper Mark Essex earned him the gratitude of city leaders, was 84. 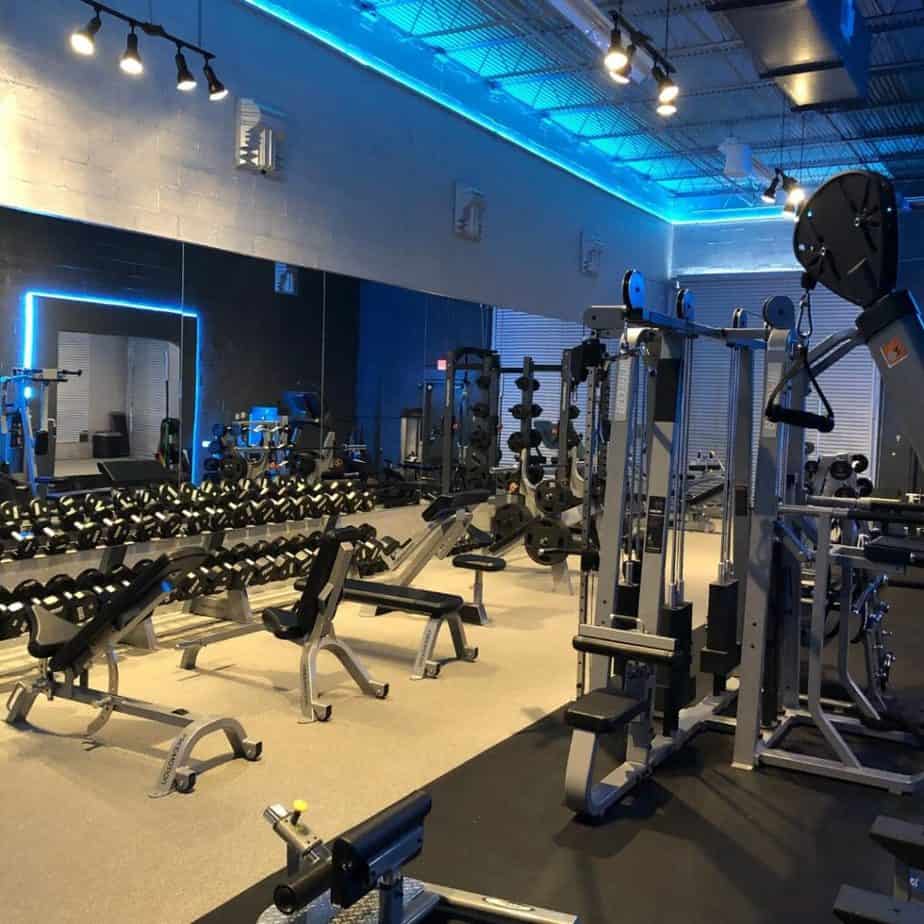 As of the end of April, 2020, we are pleased to announce that 90% of the physical build out for Grey Team?s Headquarters has been completed. Now we need your help more than ever. 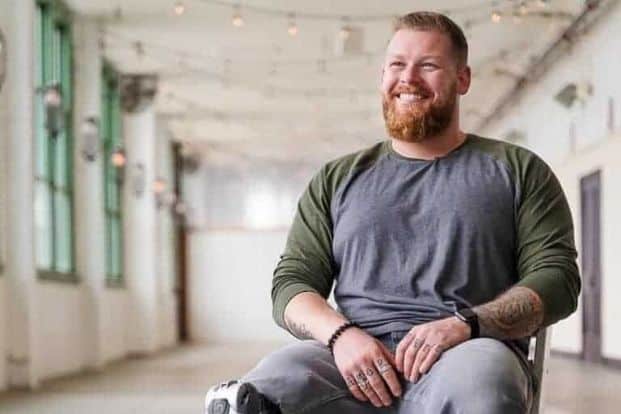 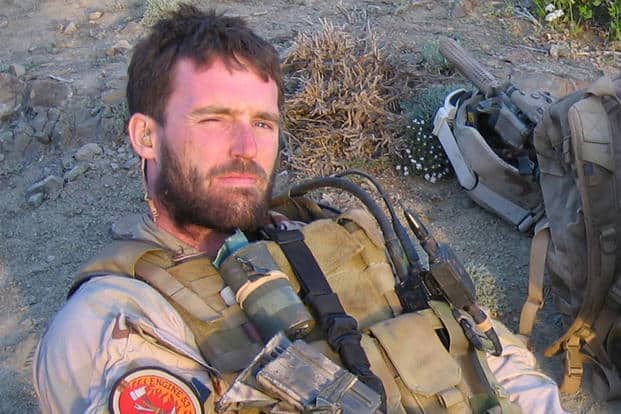 Born on May 7, 1976, Michael ?Murph” Murphy became a US Navy SEAL, deployed to Afghanistan, and was posthumously awarded 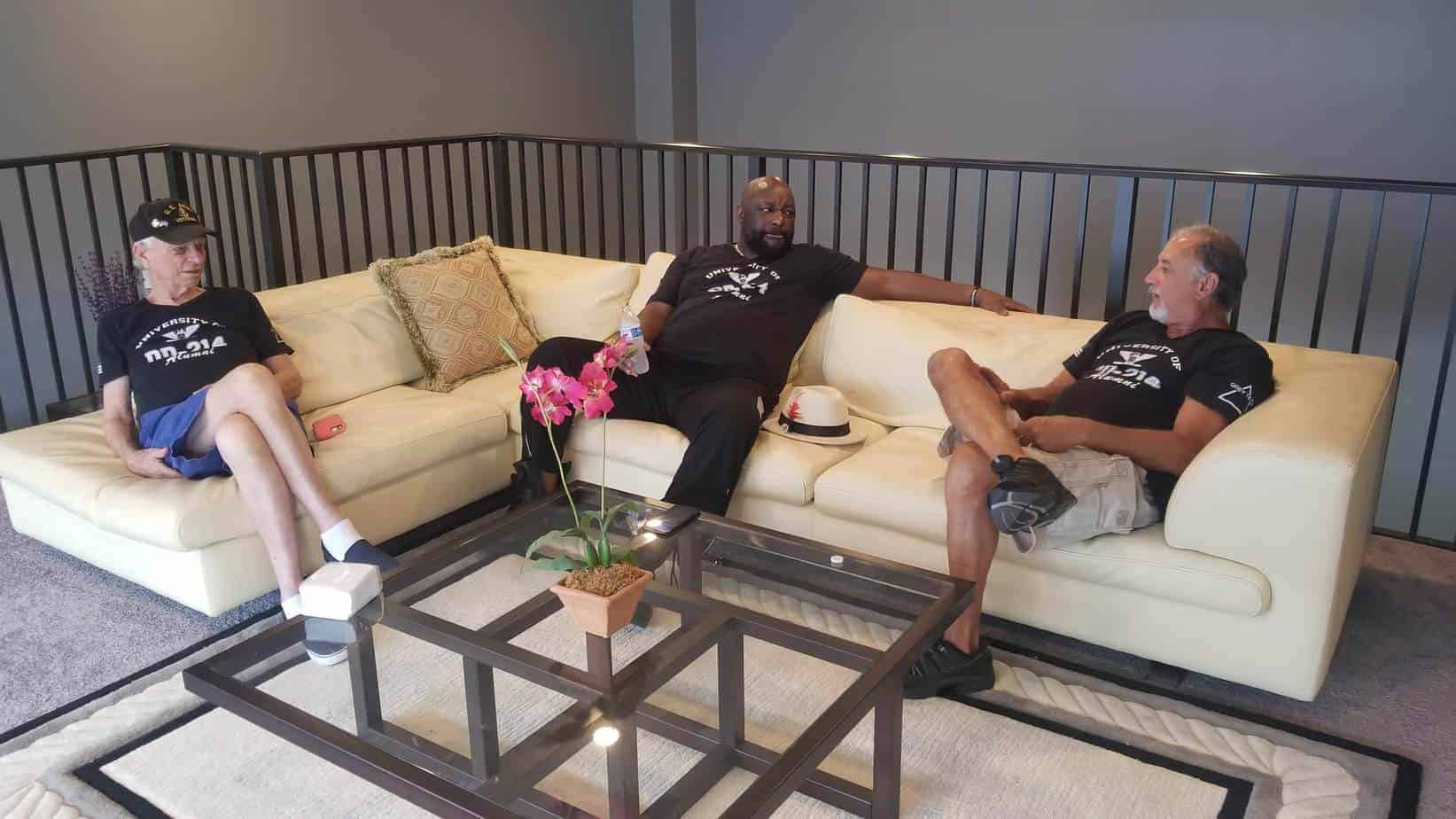 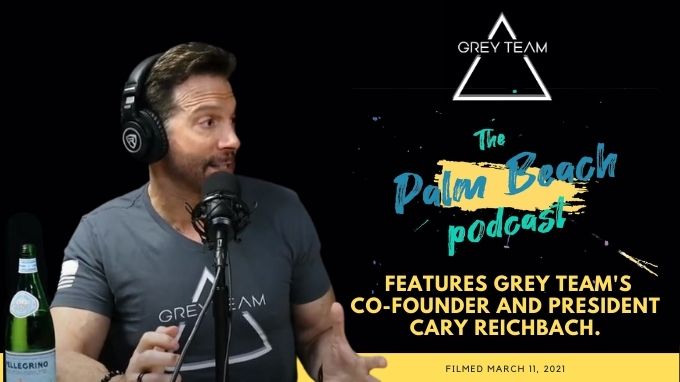 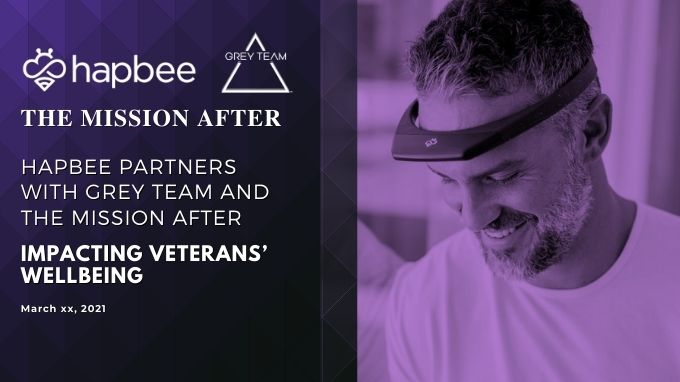 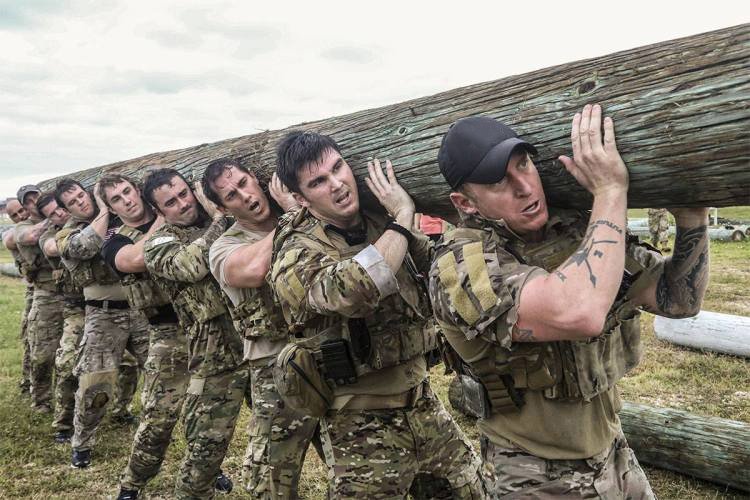 Military fitness is always an interesting topic, not just for warriors but also for civilians as well. It’s no secret that strength training helps to build stronger muscles that can carry out more... 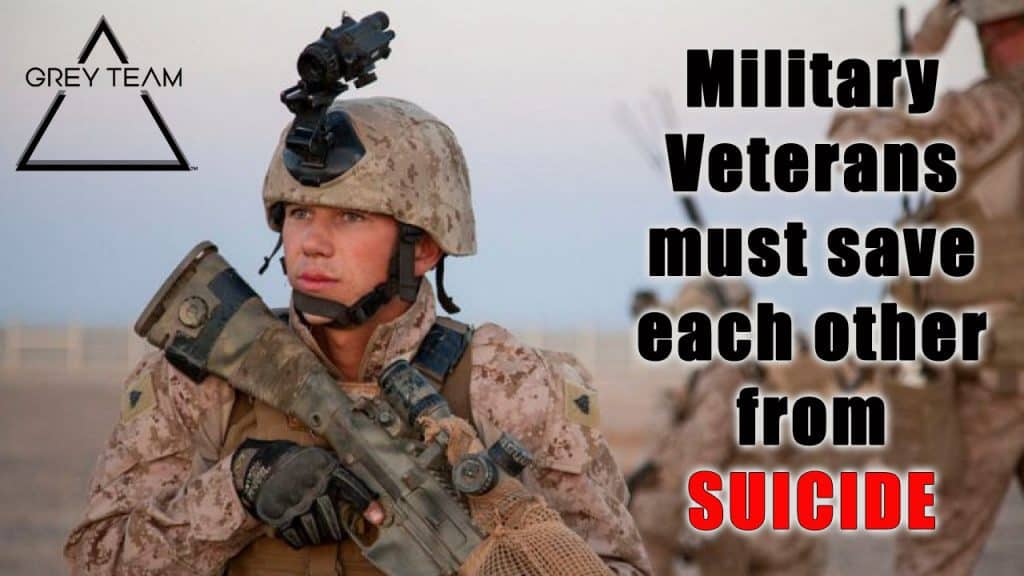 Military Veterans Must Save Each Other From Suicide

Members of the Second Battalion, Seventh Marine Regiment, deployed in 2008 to serve in an isolated outpost in Afghanistan. Their job was to try to control a Taliban stronghold. 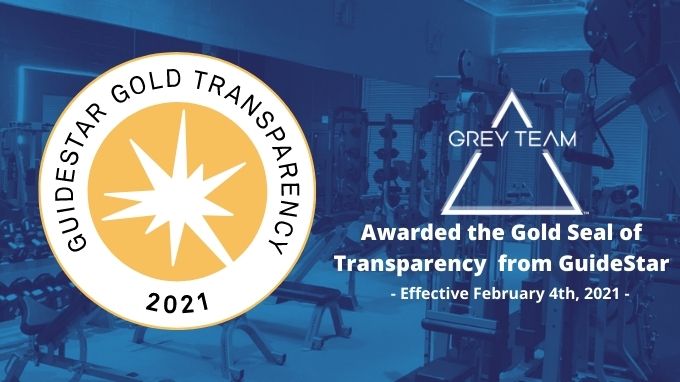 Grey Team recently earned the Gold Seal of Transparency from GuideStar, the world’s largest database of nonprofit organizations.  Less than five percent of non-profits registered with GuideStar are recognized with a Gold Seal. A Gold Seal status is the leading symbol of non-profit transparency and accountability. 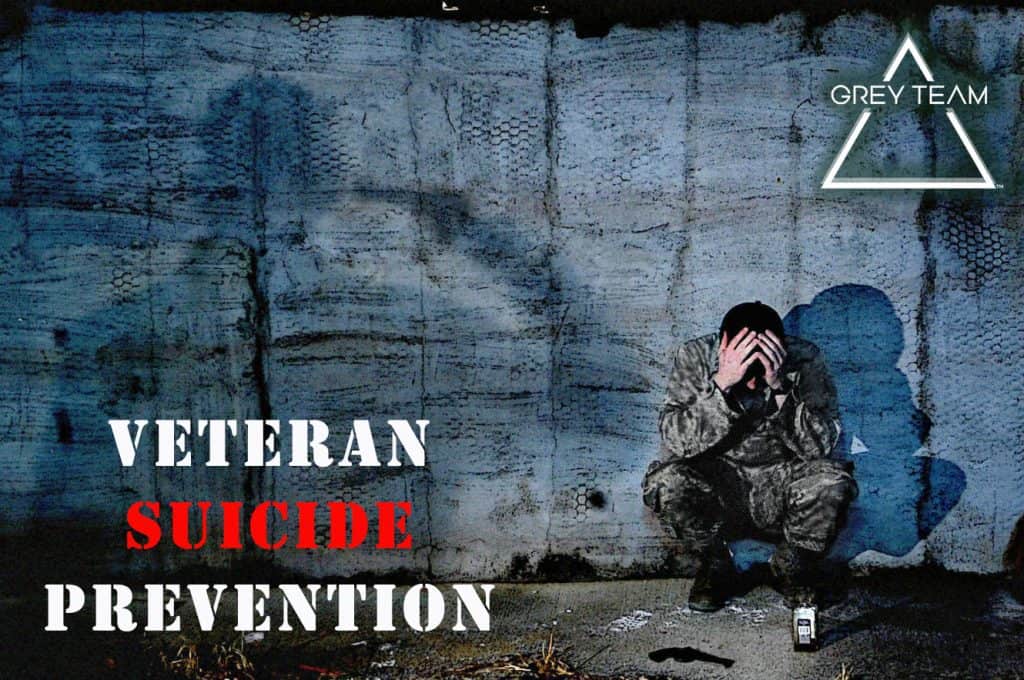 Alex Martinez looked over his Air Force dress blues, the uniform he wore when he graduated from boot camp. He touched his insignia – a circle with a star in the center and a striped wing flaring from either side – that signified his rank of airman second class.
Load More Posts
Help support the Men and Women who risk it all for us!
For every $5 donated, you help a veteran receive the care they need.
Donate Today

The Long Recovery. (A Soldier’s Fight Against PTSD)

Lt. Gen. Charles “Chuck” Pitman | A Hero To Be Remembered.