It is with a heavy heart that Grey Team reports that Marine Cpl Rory Patrick Hamill took his own life last week and joined the 22.

Rory served with 2nd Battalion, 8th Marines during his combat deployment to Afghanistan in 2009. He returned home from war as an amputee and went on to become a veteran’s mental health advocate. He was a motivational speaker and veteran mentor with the Ocean County Prosecutor’s Office Veteran’s Diversion Program. After returning home from Afghanistan, He went to college and earned a degree in social sciences.

One of his last posted comments on social media: “I began writing this at 03:46 in the morning. I’ve been drunk on red wine since the previous night. I haven’t slept. I haven’t stopped suffering. My own personal hell has been reignited, in light of present circumstances affecting us all. This pandemic, although viral in nature; alludes to what happens to us as human beings, when we are stripped of our outlets and are deprived of our ability to socialize.”

It is clear that he was suffering, and the shelter in place added to his suffering.

To those veterans who are also suffering in this new reality of isolationism, Grey Team has reopened and has slots available. Please do NOT continue to suffer in silence or consider adding yourself to the list of 22’s, we are here for you. 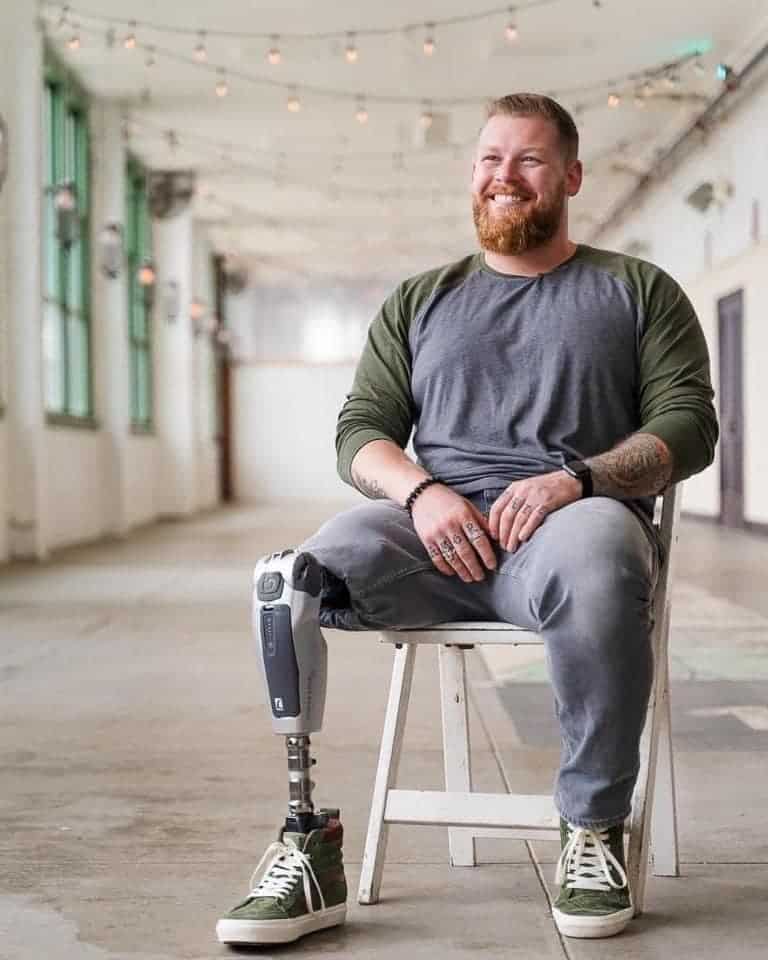 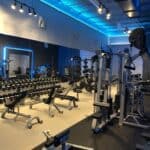 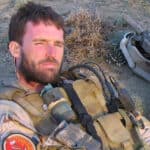 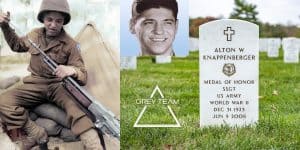 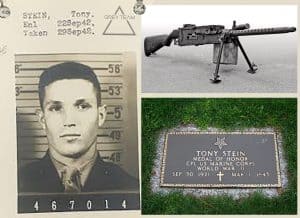 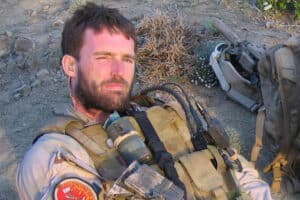