A computer program easily beat a top U.S. fighter pilot in five rounds of simulated F-16 flight combat during a competition. The AI program won all five rounds in under two minutes, showing the technology’s promise.  The human pilot, “Banger” (name withheld), a recent graduate of the Air Force’s F-16 Weapons Instructor Course is an operational fighter pilot with more than 2,000 hours in the F-16.

The “AlphaDogFight Trials” were sponsored by the Pentagon’s Defense Advanced Research Projects Agency, more commonly known as DARPA, which is exploring the use of AI for a variety of military applications. 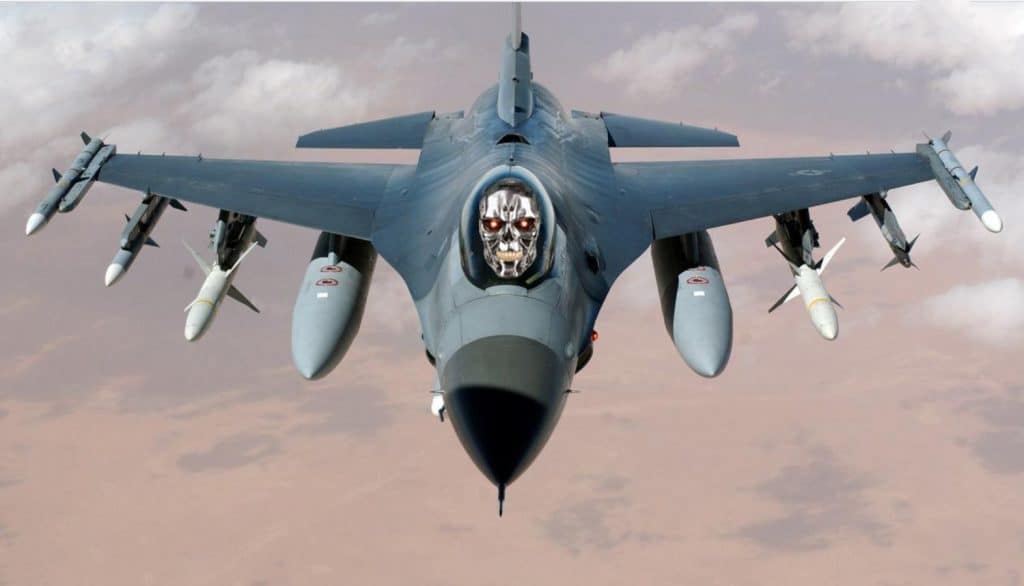 Artificial Intelligence pilots have a significant advantage over human pilots, as they are not affected by the extreme G forces that occur when maneuvering at high speeds. They are also able to aim and fire to a superhuman level, though until now artificial intelligence has lacked the tactical thinking that humans are capable of. This AI system was developed through deep reinforcement learning in order to overcome this and defeat the human pilot.

Darpa said the AlphaDogfight Trials is a precursor to its ACE program, which ultimately aims to use AI algorithms to fly real aircraft.

The human pilot said that he was unable to match twisting techniques adopted by the AI pilot that he had not witnessed in human-to-human air combat. “Standard things we do as fighter pilots are just not working,” he said.

“Do you want Skynet? Because this is how you get Skynet.” ~Grey Team 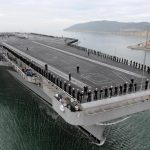 I Am A Veteran 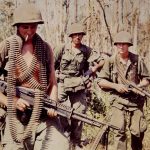 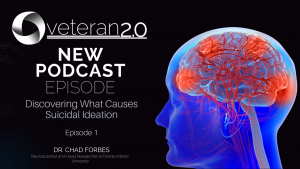 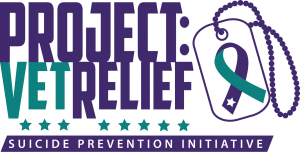 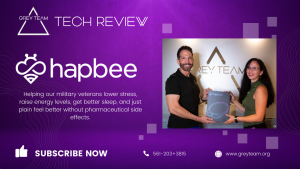