After being honorably discharged and returned home, Jaques’ mind began replaying the same moment over and over again in his dreams. He barely slept and eventually sought help from his local VA facility where he was only given prescription drugs. Several months passed and Jaques’ dreams intensified until he began seeing the faces of his dead friends asking him why he was alive and not them?

Days later, Jaques began to question whether he deserved to be alive and fell into deep despair. One day, his daughter came home and found him holding his army knife to his own neck and shaking uncontrollably. Upon seeing his little girl, Jaques put down the knife and began to sob. 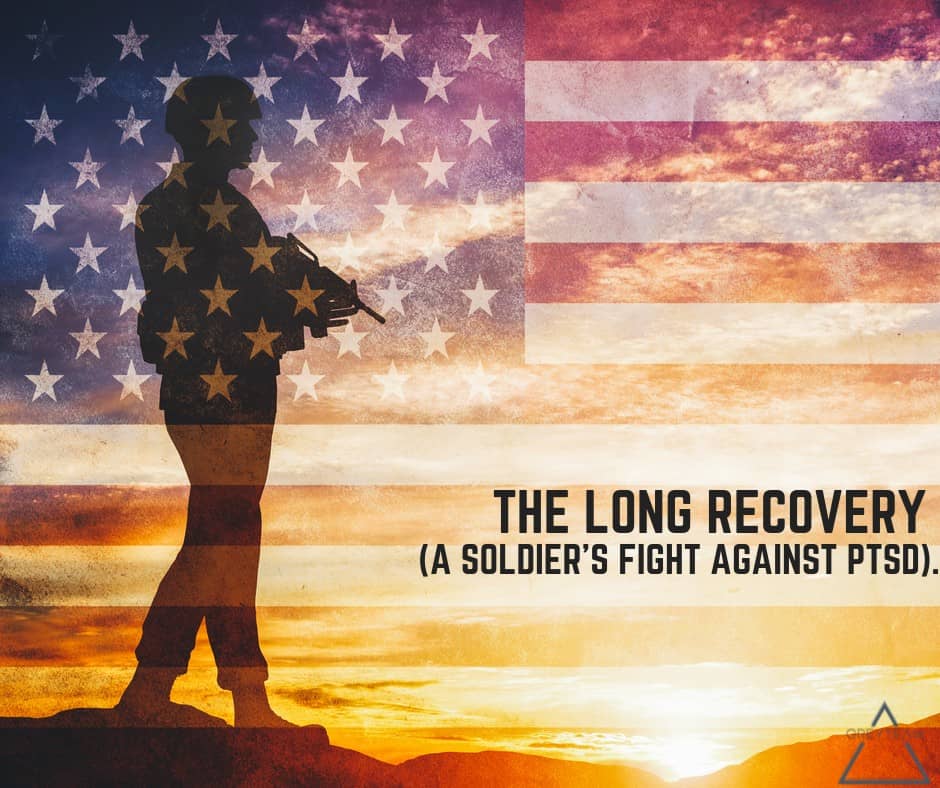 A few days after the incident, Jaques was referred to Grey Team by a friend and flown to Florida to begin his treatment. Jaques explained in his initial intake that he was smoking two packs of cigarettes a day, drinking before, during, and after work, and unable to sleep through the night without experiencing his consistent nightmare.

Only one week into his therapy, Jaques reported that he already began sleeping better and had reduced his alcohol and cigarette consumption. After his time with our team was over, Jaques flew home to his family and he was contacted regularly by his mentors at Grey Team. He is now very happy to report that he is down to one cigarette a day, almost no alcohol consumption, and NO nightmares whatsoever. He has nearly been weaned off of his prescription drugs, and has more energy than ever before to engage with his children.

This is one of many stories the veterans we care for express to us here at Grey Team. These veterans are the very reason why we make it our mission to; “Build and implement solutions for U.S. military veterans to help reduce and prevent PTSD related suicides.”

You can help us reduce the lives lost to PTSD. If you’re able, we’d love it if you could make a donation. Without you, we could not have provided the resources necessary to help Jaques and so many others for no-cost. Can we count on your support?